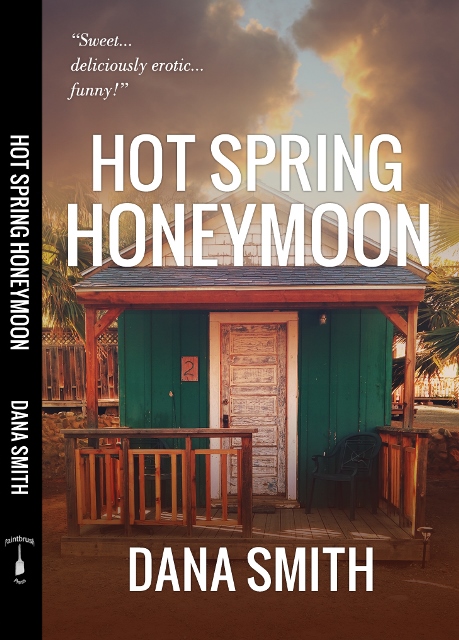 There’s falling in love for the first time, and then there’s falling in love all over again with the ex-wife. Next are six girlfriends, one turquoise miner, and he can’t bring himself to make a choice. And when the Chamber of Commerce drags the town into Tea Party politics with a plan to privatize every stinking thing the government does, that’s when the citizens fight back. It’s madcap High Desert hijinks, it’s the new Naked Night at the hot springs, and a burro with stronger feelings for her miner than words could ever say. And most important there are the newly vowed married couples arriving at the resort for the biggest day of their life. Why, it’s time to unpack those bags, hop in the water, and enjoy your very own Hot Spring Honeymoon.

“A romantic farce flirting with high comedy, the novel reads like one of those rollicking early ’30’s Hollywood comedy films. I found myself pulling for its many delightfully flawed characters. Nearly all are lovable — including the rogues and roués… And on the subject of characters — one of this book’s great strengths — two especially tickle and intrigue: the burro Bambalina and the town of Meadowhawk itself. The author has a strong, unique narrative voice that, along with the high desert dialogue, is entertaining on its own. The love scenes are masterfully written… an unforgettable tour-de-force.”