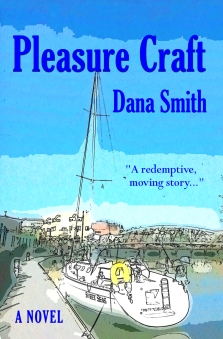 PLEASURE CRAFT is a kind, funny, satisfying novel about a 50-something man who is confronted by the life he had believed was both successful and secure. Much of the action takes place in a San Rafael, California boatyard, among a community revealing itself to be a convincing metaphor for both the world in microcosm and life’s oft unexpected corners. The evolution of the main character, Ryan Waters, carries you along, leading to unexpected friendships and more in the wake of his shattered life. PLEASURE CRAFT is a personality-driven tale played out through a remarkable Zen-like journey. 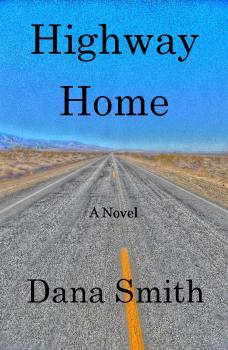 The first novel was drafted in Oakland, California the winter and into the spring of 1981. I plucked it out of my archives in 2005. I felt a duty to the young man writing his first novel to not return to this manuscript and smooth out its fiery youthful edges. Highway Home explores the life of a young man drifting from town to town in the American west while he struggles to build new relationships and develop his work as a photographer. It is a much longer book (the earliest draft was 255,000 words) than my second and third. In many passages the novel is elegant and riveting while in other areas you witness a novice seeking his voice. But, here is where it starts and it is how a novelist learns to build narrative. Until my fourth novel this is my wife’s favorite.