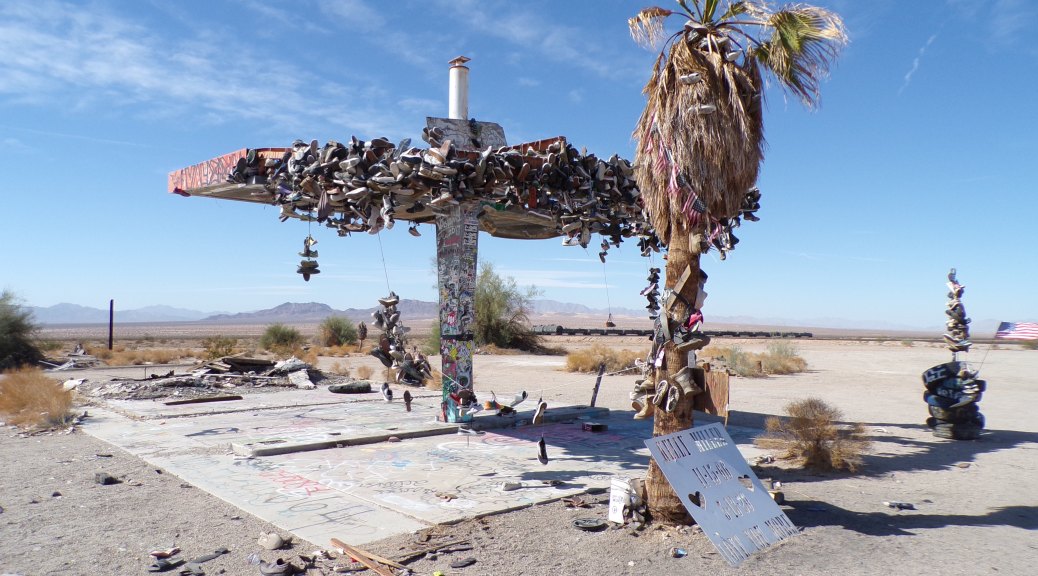 Diablo Canyon Nuclear Power Station has been given a new lease on its half-life. Biden and Newsom likely looked at the 2024 election and said they wanted nothing to do with higher energy prices, keep Diablo Canyon open, kick the can down the road, we’ll shut the hazardous site after the next election, even if each and every electron out of this facility will be the high-cost leader in the diverse energy market.

Renewable energy is the low-cost leader, end of story, stop pretending. Decommissioning Diablo Canyon will require decades of time and a tsunami of funding— $10’s of billions. We don’t need to worry about mad Russian’s invading from our southern border, our domestic saboteurs have proven plenty willing to exploit our vulnerabilities, blowing up the filibuster is known as the nuclear option, it gets its name from a facility like Diablo Canyon.

Things I wish we could control are the amount of energy crypto currencies have been using in their coin minting process. I’d have shut them down forced them back to the drawing boards and demanded they come up with a less energy intensive method creating coins. Color me skeptical, but the digitally minted out of thin air coins don’t impress. A properly trained fiduciary would never sign off on such a reckless investment.

California’s Central Coast is one of our state’s most livable. Morro Bay, San Luis Obispo and Pismo Beach have no real corollary, not Los Angeles or San Francisco have on offer such ideal weather. Nothing is perfection, but traffic here is tempered by its distance from both the major metropolitan regions.

What’s on the drawing boards along this stretch of coast is the deployment of offshore wind turbines. Turbines will be over the horizon; the whole idea is that you won’t see anything. Wind turbine service technicians will live here, they will by boat be sent out off the coast to regularly service the turbines. Other workers on shore will provide continual maintenance to the batteries that will store the energy. You want really good news, we don’t have to invent anything to secure this renewable future.

Controllers will manage power distribution from computers, a lot of time and research has been spent developing the necessary storage capacity so that our energy system will operate across a wide range of circumstances. CalPoly San Luis Obispo’s graduating engineers will find an abundance of work here.

In Delta, Utah excess renewable energy will be used to produce carbon free hydrogen. Below ground here are some of the world’s largest salt caverns where the hydrogen fuel will be stored. The hydrogen powered electric power station will spool up and send electricity across the west to help the grid meet the demand. Think of the hydrogen in Delta, Utah as the result of the stored energy produced by wind offshore near Morro Bay.

If you are wondering about how reliable offshore wind is here on this section of coast, you can stop wondering, the resource is off the charts. If you took all of the sailors in California, you will find only a small fraction of these sailors willing to risk messing with this section of coast. Why might you wonder? Because the wind blows hard.

Lawrence Livermore Radiation Laboratories is here in California. Nuclear weapon design happens here. You can go to UC Berkeley and become a nuclear scientist. What I’m saying is there is a powerful constituency still convinced in the efficacy of nuclear power. My argument isn’t technological, their engineering prowess isn’t my objection. The problem I have is with the variability of human beings. Most of the time most people remain dedicated to doing their best, but too frequently a more feral political animal arises and some of humankinds most irresponsible may find a path to seizing political power. Nuclear technology demands a constancy of good conduct, and this behavioral consistency is beyond the reach of our species.

Renewables are the future. Scientists at MIT have developed a drill bit that punches through materials using a technology that harnesses energy from microwaves. Shallow wells into the ground are well suited to be punched using conventional drilling technology. Once down where things start getting hotter and harder, that’s when this new technology does its best work. An experimental well is being punched right now. Steam will be brought to the surface to spin turbines. Geothermal power is common in Nevada where geothermal sources come closer to the earths surface. If we can reliably punch wells anywhere the world we will have found an off ramp to the dependency on fossil and nuclear fuels.  A decentralized energy system will put an end to the economic problems created by spikes in the cost of fossil fuels.

One of the factors that raise the costs of producing laboratory grown meat is electricity. It may seem quixotic, but it is just over the horizon. In 2023 you will be able to go to restaurants in San Francisco Bay Area where chefs will treat you to chicken grown in the lab.  This may not seem central to our survival, but my prediction is that it will be a key technology.

National Oceanic and Atmospheric Administration forecast for the 2022-2023 rainy season promise much more of the same. In other words, our drought here in the American West continues. Water scarcity is stressing communities that are agriculture dependent. Over the last century California has developed the most expansive water distribution system in the world. There is no other place in the world with as many reservoirs, aqueducts, and irrigation canals. The key to our future is using less water to make more food. Like everything economic these changes will produce a new set of winners and losers.

I like democracy and I like leadership to face the citizens in free and fair elections. Our transition to a renewable energy economy, to an modernized more water efficient food production system, rolling out these new systems, reinventing how our economy is powered, how we distribute our water, these are fundamental building blocks. We do this right and we’re going to walk back the world from the edge, and if we don’t get this right, we’ll suffer the consequences. Time is of the essence, there is not a second to lose.

It’s just a guess on my part but keeping Diablo Canyon open a little longer looks like a bet to buy more time, to keep things going in the right direction, to not sending the economy into a self-inflicted energy price spike. All of the technologies I’ve written about will prevail in time, as they are deployed over time, and it is this timeline, this managing the energy transition that is civilizations great challenge.