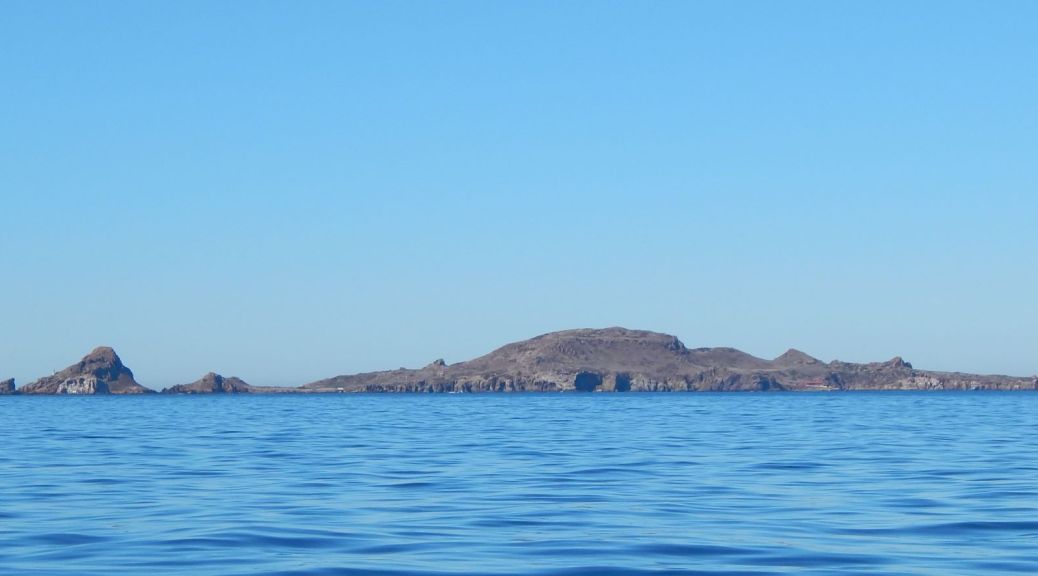 From this sketchy brief dockside acquaintance Tom Varley and I cemented the kernel of friendship. A few unanswered text messages, one or two calls that went to voicemail is how keeping in contact looked. Still I would expect nothing less from this surfer-sailor armed with nothing more than a flip phone from the museum of antiquated technology. Email was a dreary chore. You want to get in touch you had best meet face to face.

In September a year after our meeting in Morro Bay I sailed into Channel Island Harbor. I had asked around and got a lead on his boat’s whereabouts. I broke the cardinal rule and tried ringing him up. Breaking with tradition the Dude answered. Agreeing to meet I hiked from where I had docked around the marina from west to east to where his ketch was berthed.

I got lost. Gate to Varley Island transits sacred ground, a boatyard. We fell in where we had left off.

“Happy is aboard waiting…”

“I’m finishing up a new installation. I’ll show you, man…”

Happy and I had to first have our moment. Tom waited. He had opened the closet door and had slid the freezer out. Gaining access to the top-loader was a snap.

“We’re almost out of here.” Tom said. “Shauna finishes her work. Hurricane season is almost over. We sail for Mexico in November.”

Unrepentant untrainable dreamers discuss little and laughed a lot. Tom Varley and I were well matched in our talent to make fat yarns from slim thread.

Tom had an idea, flowing out of his being like a water from a hose. One future scenario was theoretically proposed. In this possibility there might be some merit to Eileen and I sailing with Tom and his partner Shauna from San Diego down the coast of Baja. A crew of four made for a more gracious passage. The crew might actually get some sleep.

None of this would had been worth a winch handle had things not worked out. Tom and I were on the same page. There was good reason for the affinity. His vessel Spirit had his handiwork in evidence topside and below decks. New davits to hoist his dinghy happened to become the ideal location for his pair of solar panels. Even if he was dead set against having davits there was the simple matter of a woman’s comfort needing to be accommodated. All this bantering back and forth with a wink and nod while navigating the familiar contours of relationship is all part of the natural order of the world. A man knows what a man knows. Insisting upon having it your way puts at risk a partner’s happiness and for the sake of domestic bliss there is every reason to reconsider all options. Some male impulse type things are just not worth the hell that they may well bring upon an otherwise well regulated life.

Any man can brag about how they always prevail, how their way is the one best way. This of course is peacock behavior, a big display of fanciful tailfeathers and barnyard strutting when of course the true texture of love is built of accommodation and sincere warmhearted compromise.

A man enjoys arousing another man’s imagination. Truth is that neither of us ever thought we could compromise about anything and but for the ravages of time and at our partners insistence to our stubborn lives came that long awaited fateful day. Like so many things in nature our willfulness had been loved out of us.

That’s where our conversation landed. From an afternoon aboard a boat named Spirit while petting Happy the Jack Russell terrier with my friend acquaintance Tom Valery plans were put in place and four would in the weeks just ahead agree to sail from San Diego to Cabo San Lucas.