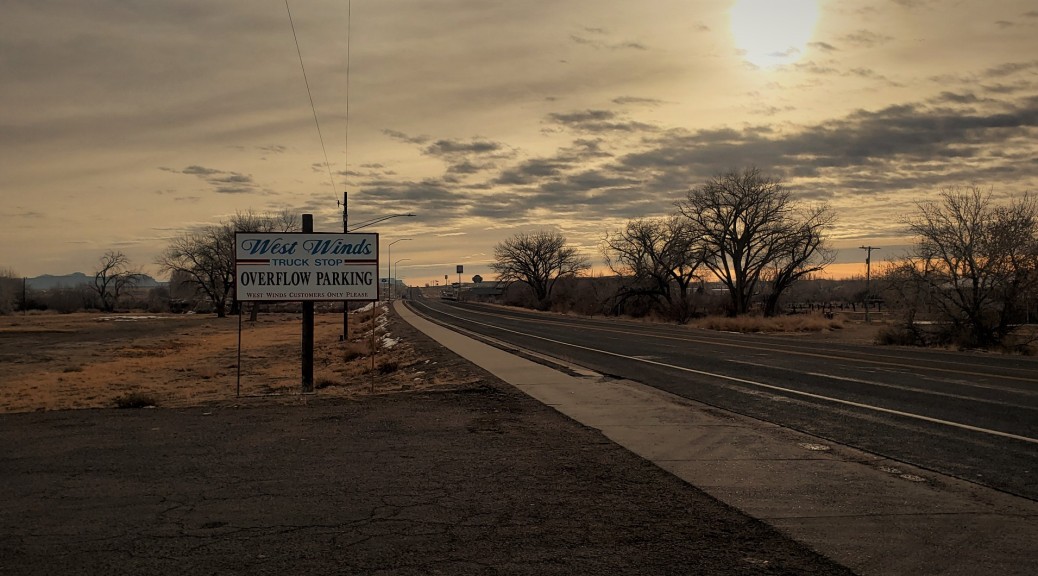 Last summer’s monsoons in the Southwest last went missing . Last weeks Southern Colorado-Northern New Mexico snowfall in the headwaters to the Rio Grande while welcomed offered little relief. Most of New Mexico is in severe drought.

Reservoirs in Marin County, California are so low water agencies are within a week of enacting mandatory conservation orders similar to those caused by the drought in 2013-2017.

Utah’s governor is urging residential water users to begin conservation measures. From Ogden to St. George the region has been hit hard by a lack of rain and snow.

Lake Powell is less than 38% full with its water level down by 129 feet.

Napa Valley California’s premier winegrowing region rainfall totals are off for a second year. The last time the region was hit with a two year below normal rainfall season the Valley Fire of 2015 erupted and became one of the state’s most destructive wildfires in history.

Our dry winter has impacted water wells too. The United States Geological Survey has released a study that warns of 200,000 water wells in California were tested and that scientists found increased levels of arsenic that exceed Federal safety standards. Arsenic increases risk of cancer.

Colorado’s Front Range got clobbered two weeks ago by an epic winter snowstorm that has moved the states drought status from severe to water customers now expecting that there will be no water restrictions.

There is no such luck for Colorado’s Western Slope where ranchers and farmers near Grand Junction remain in desperate straits.

Up and down the line circumstances are dire. An estimated 75% of the land in eleven states here in the American West, a vast geographic area encompassing almost half of the nation’s landmass is facing the driest spring in the last seven years. Electricity produced by hydropower is being cut back, vast tracts of agricultural lands will be forced out of production, fish populations will be damaged, and this year’s fire season has the potential to eclipse last years record setter.

California’s economy is diverse. Agriculture in the state accounts for 3% of the gross domestic product while using 50-70% of the states water. Agriculture dependent Modesto, Manteca, Merced, Fresno and Bakersfield will all take a huge hit to their local economies.

As the pandemic winds down, as the virus is brought to heel the damage caused by water scarcity will destabilize California’s economic, social and political outlook.

Arizona, Nevada and Utah continue to attract new residents just as a once in every 1000-year megadrought bares down on the region.

Water rights awarded a century ago in the midst of above average rainfall years have been over allocated. Governments at all levels have maintained a hands-off approach, the politics of the situation is fraught, worse still when there have been subsidies made available for water and crops those incentives have proven misguided.

Water interests in the seven states near the Colorado River are tangled in tense ongoing negotiations with a deadline of 2025. The drought, wildfires and climate emergency only complicate matters that much more.

Water regulators in Marin County have called for a halt to permitting new water hookups for residential housing. California already faced with a shortage of affordable real estate can ill afford to worsen the situation, but in Marin County reservoir capacity is limited and mandatory water rationing is expected to begin soon.

Water needed for a growing residential population continues to expand exponentially across the region. Las Vegas and Phoenix in the last three decades have increased threefold, each from one million to three million. Southern Utah is bursting with new residents. Colorado’s Front Range sprawling expansion has favorite Rocky Mountain destination resorts jammed to the hilt.

Because of the climate emergency the American West is at an inflection point. “Tucson Water Director Tim Thomure. He still oversees the utility as interim assistant city manager.” Addressing the loss of Colorado River water Thomure claims Tucson’s water resources remain sufficient. Assistant city managers have a job to do and elected official to keep in office. His assessment is an outlier.

Tucson and Las Vegas will be forced to seek funding to build desalination plants. This is my opinion, my informed guess, there is not enough water in the Southwest. Expensive purified desalinated water will force residents to put in place stringent water conservation measures. Water pipelines will route across the desert to tap sea water from the Sea of Cortez and Pacific Ocean.

High priced water will force rural grass crop growers out of business. Food crop planting will increase. To conserve water fields will be laser leveled and drip irrigated. Moisture sensors plugged into nut trees sending signals back to software enhanced computers will turn water on and off automatically based upon moisture content measured by remote instruments.

Scarcity will force agriculture to make hard choices, crops will be rationalized, there are sure to be other regions of the state or nation better suited for growing specific crops.

Another dryer warmer winter has come and gone, spring rains are deficient our water deficit is large and the water in our reservoirs is low. California is 50% of normal for rainfall, about 60% for snowpack. With no water to irrigate many crops will go unplanted. Other fields with grapevines or orchard crops will use what water that is allocated to keep their root stock alive until next year.

There is a agriculture lobby group, California Water Alliance that has been behind efforts to ship more water from the delta near Sacramento south into the San Joaquin Valley’s colossus Westland’s Water District. The more water diverted the more fish die, the more salt intrudes into the domestic drinking water reservoirs. The only constituents for these diversions are the enterprises that could use the water for their private profit. Big urban citizens, sizable majority’s don’t want the fish killed off or salty drinking water coming out of their faucets.

In California there are still twenty million acres that haven’t burned in over a century or more, they are dangerously dry and overgrown, one mistake, one lightning strike and the American West will burn on and on.

Groundwater will in the next few years start to be regulated and pumping is scheduled to be cut back. The Colorado River is flowing at a historically much lower rate while the needs of a growing population that depends on this resource continues to grow. Push has come to shove, bullet biting never popular is here and the unavoidable tight spot has arrived.

I can tick off a dozen moves our water managers are going to be forced into this year.

Hotter and drier conditions in Napa Valley are disadvantaging the famous Cabernet Sauvignon grape that is ripening too quick, concentrating sugars that are too high, making the wine too sweet to tame. Winegrowers are planting further north in the higher latitudes.

Interesting times are here. Putting things off won’t do, we are short of water and out of time, we meet the moment by making difficult decisions. The meek will not inherit this hotter and drier earth.