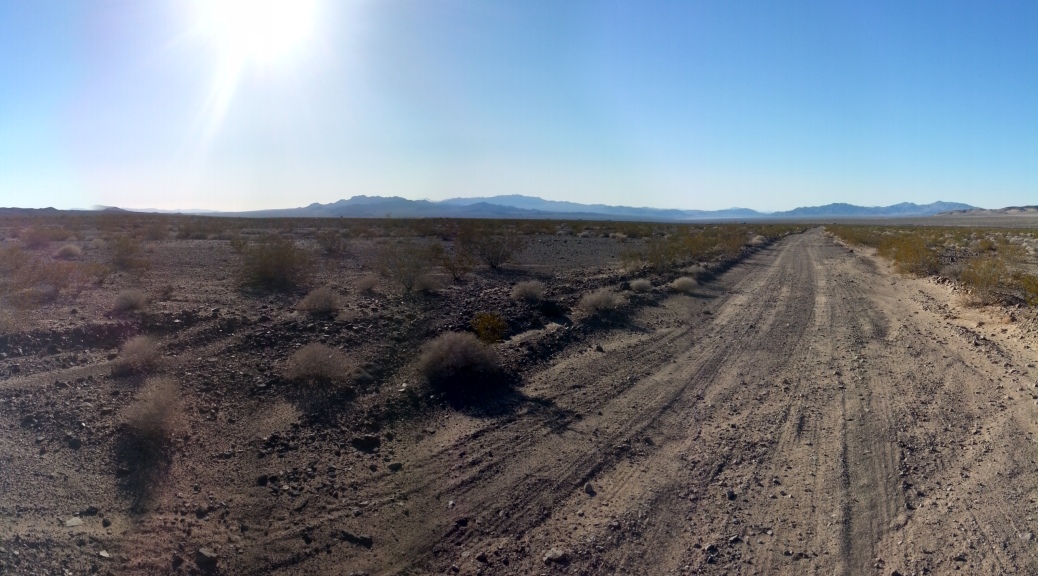 Backstage before the show goes up our one man solo production team is bounding about fleet of foot and fogged of mind. As ever I am prepping for one more swig of the unquenchably intoxicating elixir of performance life.

This present decade proceeds at a more measured pace. The previous decade each year I made some 500 appearances before my audiences.

There is a backward and forward command of your material when working so incessantly. In place of such a regime I am now deploying a more rambling-rollercoaster-improvised style. Like a pesky fly the improviser dashes from one near death like moment to the next dodging the swatting like silence while awaiting another sure laugh to land. The beloved house fly dodges web and window sill while dreaming of succulent crumbs of cinnamon buns. Authentic laughter is no less delicate and uncertain a fated final end.

While working with my show-dog Lacey our five thousand performances once developed was ‘error’-tight with minimal variation between any two performances. Improvisation demands that our work be fueled by cognitive super powers. We live and die by such gambits. Rare is the performer that can rise to the occasion 500 times each and every moment of every show across the timeline of a year. There must be such a talented soul buried out there in this sea of performing humanity.

Between June and July I’m figuring I will launch somewhere near one hundred shows. By the end of July the audiences and performances sent into mayhem, mirth and orbit will then return to earth. Instead of landing the shuttle in the Mojave it will be a Prius motoring southward over and around the Canadian Rockies, pondering life along the Grand Ronde River, lingering on the backside of The Sisters, Oregon and finally safely back in the hangar where we make our home in this sprawling sea of high priced real estate famously named California.

Listening to their every word, laughing at their every joke and then it’s back into the bedroom.

All the cards, the flowers and chocolates… and then its back into the bedroom.

This isn’t just about love, this is about the championship of love, you hear that inner voice that says, “go on kid, you can do it, take one more for the team.”

Now you know that there is no way out other than going all the way in.

She’s perfect and you’re perfect. The whole thing is perfect even though you know there is no such thing as perfect and even that’s perfect.