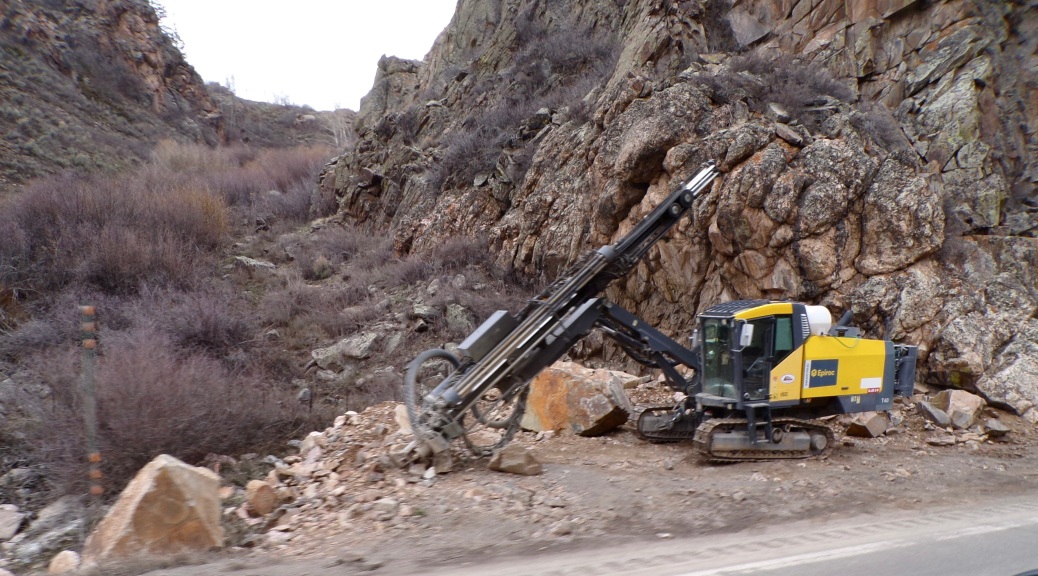 This is the story of the extended dialogue. It begins in Echo Park at a poker game in 2002. Robert Nelson drove me over from Venice in his passion red Morris Minor— passion in any color was Robert through and through. Playing that night were a handful of street performers. Sean Laughlin and Lee Ross were at the table. Sean, I knew from working sidewalk shows in Fisherman’s Wharf, Lee from festivals we played in Halifax and Edmonton.

Traveling through Nevada in 2016 I reached out to Sean and stopped over at his century old digs in Silver City. In 2019 on the road for performances in Canada I’d stopped in Ft Collins, Colorado for shows at the street pitch in Old Town. Lee was south near Boulder and came north for a meet up.

I had forgotten about the three of us playing poker in LA, sometimes there just isn’t enough bandwidth to keep all these accidental interactions sorted out in your head.

Each of us have met with much success in show business. Sean had been working cruise ships out of Australia, he’d come up with a double act, the other half of the act was a woman, they were business partners on stage and romantic partners off.

Lee had worked New York City, Paris and other corners of the world. Cirque de Soleil had cast him to play the part of ringmaster in their Australian unit. Lee was tapped for the part based off his improvisational skills and comic madness— Lee goes over the falls, jumps from the highest building and socks you with his humor in the belly. Lee is one funny fucker— if he was one of our nation’s founding documents he’d be categorized as an original.

After decades in the business, after signing one contract after another, stopping over to play some street pitches for fun, to meetup with our peers, after decades of this work along came the pathogenic crisis and our access to work came to a grinding halt.

Last week traveling east from my place in San Francisco up to Silver City, Nevada and then further east to Salida, Colorado it was on this 1200-mile drive that my memory jelled, and I connected the dots.

In the last years I’ve been writing novels, there are four obscure seldom read but superb works of fiction, none have been acquired by a major publishing house, but that is a marketing challenge and not a creative failure. Locking up and having our output sputter to a halt is another malady altogether.

Lee about the same decade plus was working in Hollywood— he sold a few scripts, produced a few shows, and is in the hunt to do more.

Sean’s father passed (Travis T Hip) and his Berkeley born son inherited the property in Silver City. These are complicated bones some refurbished to perfection while other parts remain unfinished, much still to do, there is a legacy and fortune to honor here.

Where to live is a question— the three of us have no sure answers. How best to use our heart’s is another— passionate physical comedians talking heart power is a rant inside a poem peppered with false hopes, dead ends and Eureka moments a mother would die knowing about.

The question of our going into rehearsals and preparing to go back onstage is part of our conversation. We’re all Broadway Baby’s, the whole lot of us born in a packing trunk— our parents worked at the 5 and 10, just so someday we could be in a great big Broadway show— oh…………….

Down the list of what is next— what to do about scratching up money, how to get more fat hat’s, and where we might get all this spare laughter— what we would do with the involuntary guffaw treasure— yeah we kick the past, present and how we’ll deal with our monthly nut— making the nut is part of the grind— we run our tread thin— to the bone— once you’ve scraped up a living from what you can find on a sidewalk— once you’ve tasted cheap paved thrills there is a confidence that drowns the second guessing and promises you’ve made to your landlord that you of all people to doubt are better than good for the rent.

Sean was none too keen about signing up for another run on a cruise ship. Terms included being under contract for almost four months, and during the run to remain safe from Covid the artist would not be allowed to go ashore. If you worked the gig you remained aboard the entire time— that’s not necessarily music to the ears of a world class performer who is otherwise accustomed to having prior to this moment all manner of adventure, leisure and self discovery. Clipping our wings isn’t something we’d sign up for.

Lee has been ensconced in an entirely different puzzle to sort through. Done with Boulder, no longer able to see any sense in simply holding onto doing more shows on the pitch on the mall he moved up to the mountain town of Salida, Colorado. Where the two of us intersect in the present is our work as writers. Lee has been producing scripts, some written with a partner, then trying to get the projects into the hands of producers who might acquire the rights.

The market for new fiction and screenplays has been undergoing change, turmoil isn’t even the beginning of how to describe what is underway, it is seismic, tidal— today’s marketplace resembles nothing like what a novelist or screenwriter confronted two decades earlier.

Three of us have long been buskers. All of us have told ourselves time and again if we ever got down on our luck, we could pitch the act back up on a sidewalk and scuff up a few bucks. It is a common conceit among sidewalk show-makers. The question is how hard we’d have to hit bottom before we’d return to pound out shows on the pavement— at some point in a life there is located a point of no return, that for many practical reasons remounting the act to work on a sidewalk will meet neither the moment nor the requirements of an evolving showman. Still, it’s this letting go thing that’s hardest of all.

Considering how we’ve all ridden the rough and tumble, up and downs of show business, just when you figure this is it, that’s all she’s wrote, you get a call, you toss your hat into the ring, and once more you yoke your show to a contract and a year later look back at another good run.

Whatever comes next— what we build from scratch— no more hanging on to yesterday— this is the present moment point of departure for this group of three men plotting next chapters. What binds us to this conversation is we know we’ve two other’s who can appreciate the fix we’re all in.

So maybe we do a show maybe we don’t, maybe we stay right where we are maybe we go somewhere else, most of what looks fixed and bolted down turns out to be fungible, going off on a lark is part of what sidewalk showmen do with the rest of their lives.

Like back in the poker playing party days, I forged ahead with love— met my wife— had the sense to marry the woman— I put one piece of my life into order. I’m the older guy here among the poker players and they’ve been lucky at cards and somewhat less lucky at love, not that there has been any shortage of opportunities, but getting in and staying in is something else, something you got to work at, and the work of intimacy— ain’t for sissies— it takes guts kid.

What the three of us do know is that we hold a pretty good set of cards. We’d all like to make good and all three are willing to bet their life on it. Two of the three are considering potentials to form partnerships, it is in their nature to love and be loved— good thing if you can find it, form it and keep it on track.

Two of us have traded in our suitcase and have a steady place to live, not that this has been easy or that we have any knack for being in the same place, but damn it we are giving it a go, we pretend we’re just like everyone else even if we’ve never lived anywhere for long since decades ago when we were still just a couple of wise cracking talk backing boys.

Of the one of us that hasn’t gone all in on a spot— and I’m privy to no inside information here— what I know is my gut tells me there is a move to be made and this last busker is ready to trade in his suitcase for a place he can call his own— these things happen even when you believe that they never will or that you are the one drifter that will just have to keep roaming the wide world until the end of your days.

That’s us in a nutshell, or maybe just the nut with no shell. We do a show or not, we love as we can and finally talk ourselves into sticking around. End times for vagabonds— this is the look and how it is done. I’d bet two weeks from now all of this could change— they both raise me and call— they want to see the cards I’m holding in my hand— sure thing Poncho