There is a bright future. In Colorado energy researchers at the Rocky Mountain Institute make it their business to know a thing or two because they’ve studied a thing or two.

Battery storage when paired with solar and wind is the cheapest form of energy on the market in 2020. Coal and natural gas can’t compete. Once photovoltaic solar panels are deployed, once a wind turbine is stood up there are no additional costs. You don’t need to buy fuel to make energy.

Natural gas power plants to make any sense built now would have to make electricity well into 2060. If they were shutdown sooner the costs of construction would be stranded. The writing isn’t just on the wall the word is out on Wall Street. Change has come to the future of electricity.

In middle of August this summer I was in smoke from Bend, Oregon until I was past Ogden, Utah. That is over six hundred miles of hellscape.

Last week in Northern California because of the Glass Fire in Napa County exercising outside wasn’t just uncomfortable it was dangerous.

In 2017’s gigantic Thomas Fire health experts calculated that because of the smoke there would be thousands of health related illnesses, that thousands of lives would be shortened, and even if hard to quantify some fragile compromised people would die immediately.

Wildfires are pernicious. People can’t hope to have predictable lives around natural disasters. In the before-time’s, we almost could make a case for slow walking our response to our emergencies. With wildfires growing larger, hurricanes more frequent, a President flummoxed by an invisible virus, because of a fragile psychologically disabling pride, he leaves our nation floundering in the vice grip of these many tragedies.

The date was November 8, 2018. Malibu’s Woolsey Fire had just started. I got a good look at that fire after takeoff from Burbank. An hour later approaching Oakland for landing there was more smoke blowing down from the Camp Fire, this is the deadly fire that killed 85, destroyed over 13,000 homes and leveled  the town of Paradise, California.

Researchers at Rocky Mountain Institute are helping to develop hope. Green hydrogen, better batteries, more efficient solar panels and a more resilient national electrical grid are just some of what they are busy trying to understand and deploy.

Fixing what ails the atmosphere doesn’t require the discovery of anything we don’t already have in our toolkit. Wearing a mask, washing hands, maintaining physical distance from others goes most of the way toward keeping us all safe and alive from a virus. Things are not that difficult.

The current occupant in the White House has failed our country. His being voted out of office is job one. Most of what we face after will be the good work of a nation regaining its balance and purpose. 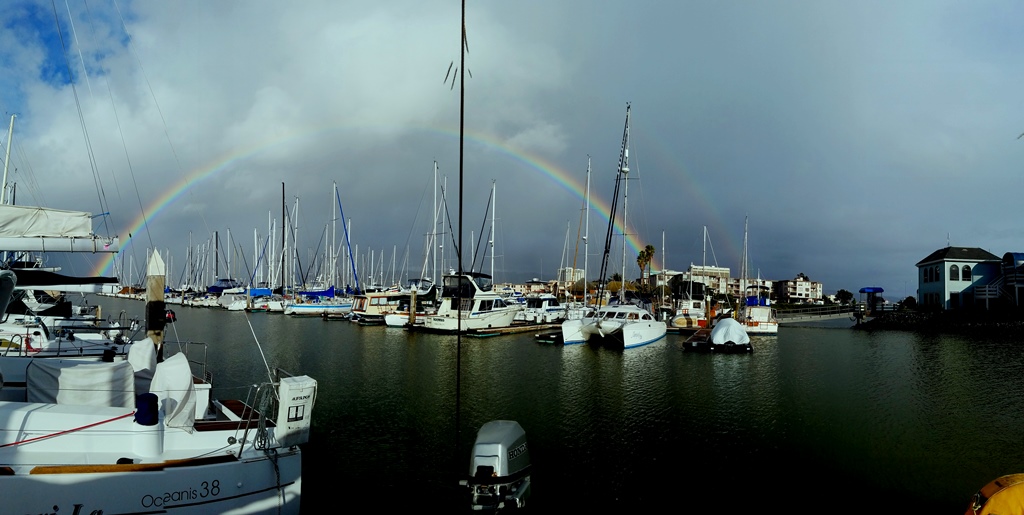 “I’ve got the world on a string
I’m sitting on a rainbow
Got the string around my finger
What a world, what a life – I’m in love”

We’ve been in a whole foods plant based diet revolution here. Heading to Berkeley Bowl for ingredients to make a pumpkin custard. This from a book How Not to Die by Dr. Michael Greger. He is a reliably disciplined expert on what is in food. Go to www.nutritionfacts.org and start learning more about what’s really best best best to eat. You can thank me later. Diet has been top of the take care of myself list of late.

I’ll continue work on a piece about traveling by truck town to town, gig to gig, show to show. This goes back to the early days before ATM’s, cell phones, videotape or even answering machines. Busking— street performing— has long been about the physical body and voice of a performer and their living and breathing audience. The gadgetry of costumes and props are as timeless and timelessness gets. So, there’s that.

Work continues today on the psychological framework to a successful new comedy that flirts with the circuit popping problems of climate science. So, some brain power dedicated to that conundrum continues.

I am prepping the sailboat for offshore coastal California cruising and I’ve a long list of parts and pieces awaiting attention and time. The boat gets a fraction of my attention today.

And finally a reminder that there is an abundance of material here to explore. You can click on the Highlight Reel link and see some footage of my work as a performer. You can click on my link to my book Hot Spring Honeymoon and bravely sample some comic prose. If you want to go deeper try Pleasure Craft my other novel.

Finally, thanks for dropping— come back soon

Outdoorsmen have had their camouflaged knickers knotted by the scorched earther’s embedded in the bowels of our Department of the Interior. Secretary Ryan Zinke has risen way beyond his ability to grasp the circumstances his constituents face.

Montana can be divided into many pieces of a kind, but the most common is a man or woman with a job that doesn’t pay much and a benefit package that provides even less. You are in Montana for some kind of love that pertains to other matters than “what’s in your wallet?”

Big mining, big timber, big ranching and gigantic bellyaching are time honored traditions here in Big Sky country. Preservationists are a luxury item. There’s a hay crop to bale and a cow to turn fat before another bout of frostbite comes nipping at the loners noses. —You go sustain some other piece of paradise, move along before we send you back to where you belong.

Whitefish Energy, a two-man operation arrived in Puerto Rico with a 300 million dollar no-bid, no-questions-asked and none given contract. Poor as dirt, hungry as a mouse in an abandon high prairie drought strickened chapel these business operators descended upon the more miserable seeking to pave their way back to gold plated paradise.

Montana does farm some but resource extractive industries, the kind that own mining claims, grazing rights and timber permits tend to bully and bluff the state legislature in St Helena. Mixed into this mortar of citizenry trying to hold the center together are hunters, fishermen, and impossible to understand outdoor recreationalists who go out into the magnificent wilderness areas and do lyrical harm to nothing. —This kind are worse than poets.

Good Old Zink’ knows all about this skirmish. The Interior Secretary even speaks with heartfelt insincerity to the human recreationalists. Hunters and gatherers are living and doing some further learning.

Desperate times require desperate measures and there is not a more determined kind than a retired Navy Seal turned real estate developer, oil and gas pipeline investor and now Secretary of the Department of the Interior.

If the radical environmental activists preservation and sustainability strategies win then the developers and resource extractors lose. On the other hand, if Zink’s crowd prevails, then every last one of us, brothers, sisters, cousins, friends and not friends, folk on both sides, we all lose.