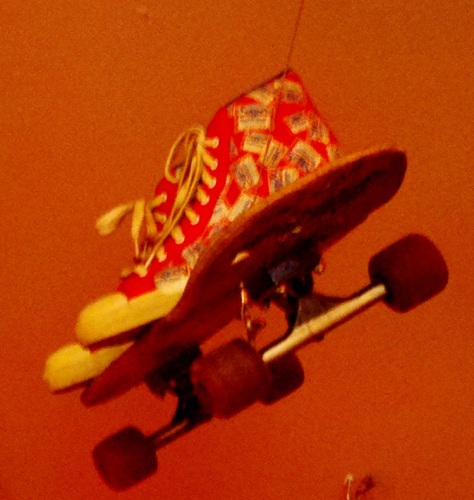 I was running with the wind again. Headed north with Lacey riding shotgun. We had dinner in Ashland Saturday night. Sunday stopped in Eugene for breakfast. I’d been the producer of the street performing program at the Eugene Celebration for a bunch of years. Downtown Eugene has gone from bad to worse in the last few years.

After breakfast north to Portland and stopped to have a visit with one of my oldest friends. He’s holed up on the Northeast side just off Sandy. My friend likes to think outside the box, he prefers to live outside the box, and working from this scaffolding makes a curiosity, a kind of unbridled romp far from the familiar fields.

Evening shared more time with a husband, wife and their two teen daughters. On my way to see our youngest now at Seattle University it was like a taste of warm ups for what was about to come.

The progressive teen of the Pacific Northwest is a roving Burning Man Festival. They are playful souls. They bet with imagination. They read books, good reads.

They recycle. They eat good food. They like to juggle. They draw. They hook up and get tight with their sweethearts. They know that authenticity is the coin of the realm.

These are the souls we are handing our world off to. They are good loving people. They love the world they’ve been born into. The same as you and the same as me, and they want to do, to do whatever it takes, to turn the world around.

The obstructive class of status quo types that have the world by the throat… they will always want just one more bite of the apple, make one more close, one more deal, one more day before they let go.

My bet is with these feisty types up in this corner of the country. Come high tide, black ice, or snow storm they’re going to try to steer away from the catastrophe.

If you hadn’t noticed, Scientific America published a story this week. The article was unequivocal. Climate change is irreversible. The world is going to get much hotter. An extinction event could be baked into the cake.

We apparently can’t help ourselves. We can’t fix every problem. We can’t win every war. There are things beyond our reach. So, when was it we gave up and became fashionable not to try? 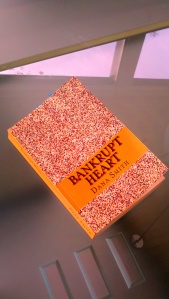 Click on the pic and go to Amazon to get the ebook for $1.00

Connect with me and I’ll sell you a print version for $15.