Gathering a crowd on a sidewalk for a street show requires guts. Buskers look for flow. If there is enough foot traffic it’s worth a shot. Transcending this issue is an intangible. I won’t try to name the mystery. We either hold a key to the pedestrians curiosity or not.

In 1967 Jeff Sheridan stepped into NYC’s Washington Square and met the moment. The silent slight of hand magician’s public setting gave the act a sense of mystique.

The impromptu, serendipitous street show’s were given room to run, but as the formula took root the initial exuberance of the performing form began to dissipate.

In this moment in our evolving global culture gathering an audience for a sidewalk show has shifted from places where it is expected to be found— think inner urban areas, performing arts festivals— to less easily predictable settings— rest areas, campgrounds and farmers markets.

Gather them where you find them

It isn’t just movies being hit hard by the cultural shift. Music has been disrupted. Journalism has been hard hit. The book business, especially fiction. I find much to admire in the work of Ann Patchett, Isabel Allende and Jonathan Friesen But, in this moment none are moving the mass markets imagination, none strike a blow at the sales counter as did James Michener.

Our appetites have been supersaturated. Street show or best selling author, once venerable film directors or rock and roll stars— for all of us the work we do and our ability to connect is murky. Our formulas feel spent and harnessing our content to whatever form has the sensibility of being forced. There is the risk of predictability. 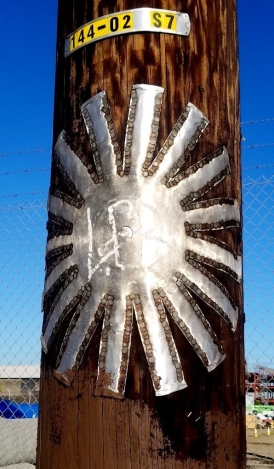 The birth of Dixieland, the impressionists or Shakespeare’s Hamlet, I wonder now how it struck and moved the audiences in the present moment then? How far did they go? How long were they moved? When the new work was exhausted did they cling to the past or let go? —and trusting something new would catch them then leap? —

As ever buy a book, book a show, poke around here at my site. Hope you’ll come back and spend more time with me.