Bring Me a Bigger Wind Bag 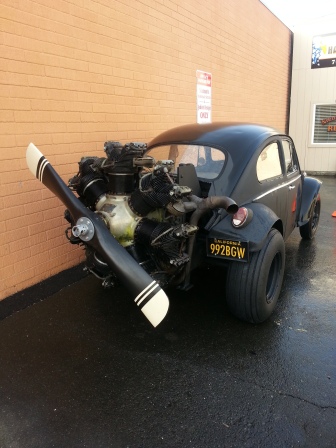 Getting it all wrong

As every new day in this era now includes a dose of obscenity blended with a good dollop of hypocrisy there was otherwise nothing out of the ordinary. Just your typical day. Heroic street magician turned television star Harry Anderson bites the dust at a youthful 65 years of age. Needn’t remind any of you that we are all mere mortals unless while you’ve been enjoying life you’ve also been exercising your right to denial and with any luck a crap lawyer has been keeping you out of trouble in spite of their being deep in in bed with the not so friendly Feds.

We live in the era of where All Empire goes into death throes.

Then with  collective gasp an entire courtroom in NYC shoots astonishment through their nostrils simultaneously. Really sad to see the plotting masterpiece Citizen Kane being eclipsed by the male fueled bimbo eruptions of not so untouchable delusionals.

My wife is ever disciplined, withholding judgement, giving every benefit of the doubt to the caught red-handed. Me, I’m more vindictive and prefer rushing to conclusions. I really don’t need more time I need a more speedy trial.

And for sheer majesty of paradox there was no more esteemable moment in recent times than Stormy Daniels addressing the assembled media horde:

“Hi everyone. So for years, Mr. Cohen has acted like he is above the law, he has considered himself and openly referred to himself as Mr. Trump’s fixer. He has played by a different set of rules or should we say no rules at all. He has never thought that the little man, or especially women or even more women like me, matter. That ends now. My attorney and I are committed to making sure that everyone finds out the truth and facts of what happened and I give my word that we will not rest until that happens. Thank you very much.”

Our history grows more revealing by the day.

Buy a book, book a show… you’ll be well served by either choice. And remember life is a comedy, it has to be a comedy, otherwise why would we all be laughing now that we know how the story ends?