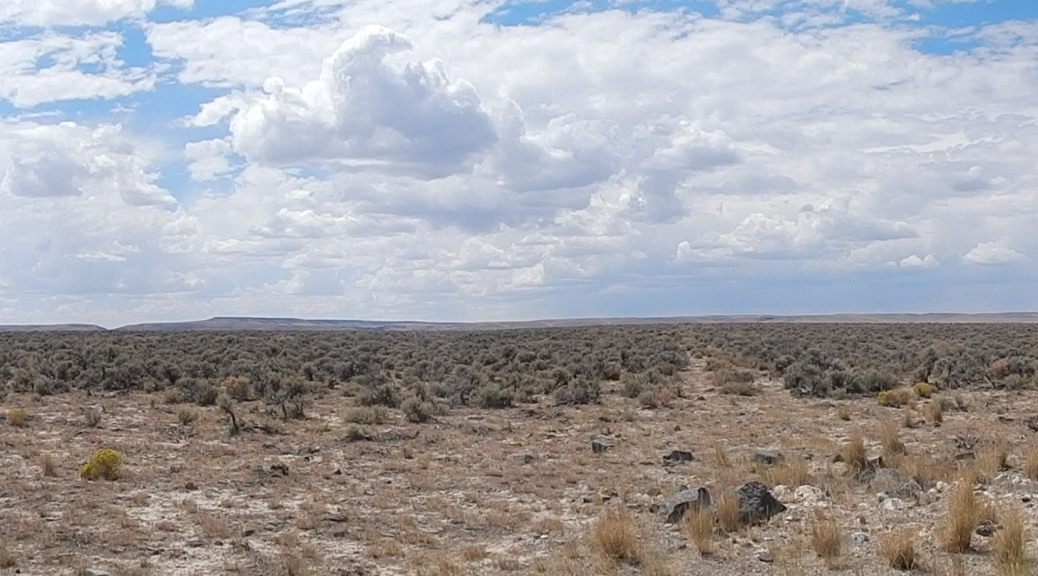 June 10th I roll eastbound. The author of Hot Spring Honeymoon will thread his way from one geothermal wonderment to the next. Rehearsing lines, writing more material, finding a good shade tree where I can juggle will be part of each day. Making miles east will be a second duty. There is an art to being somewhere while you are trying to get to somewhere. They are one and the same. Road warriors know how to drink up every inch of the two lane highways.

Once I arrive in Ft. Collins, Colorado I’ll hustle down to Old Town and pitch up and throw a few shows down while I am there enjoying the guest services of my always much younger sister and brother in law.

Rules seem to be important to understand for those people not in the serendipitous business of sidewalk entertainment. The key to a successful career in busking is to never ask for permission and always ask for forgiveness. When ordered to shut down best to move along so as to get along. In a nutshell that’s the long and short to the busking game. Smile, appear to be reasonable, act compassionately toward officials fearful of a creative uprising breaking out upon the sidewalks of their free speech infused constitutionally guaranteed democracy. Street is the ultimate rule of law.

North from Ft Collins we’ll next take on Thermopolis, Wyoming and her astounding geothermally heated waters. After taming that frontier town we’ll circle north then west for Chico Hot Springs on the northernmost boundaries of Yellowstone before stopping in Helena, Montana where I’ll drop my wife so she may return to California for further explorations in all things to do with a major home remodeling project that at that date is scheduled for completion.

For pure comedy I’ll roll north and cross into Canada and streak north where I’ll be appearing at the 35th Edmonton International Street Performers Festival. I first appeared at this much heralded busking tsunami in 1987. All these decades later being invited to appear at the event dwarfs my wildest expectations. There is not a more lucky so and so. More to come