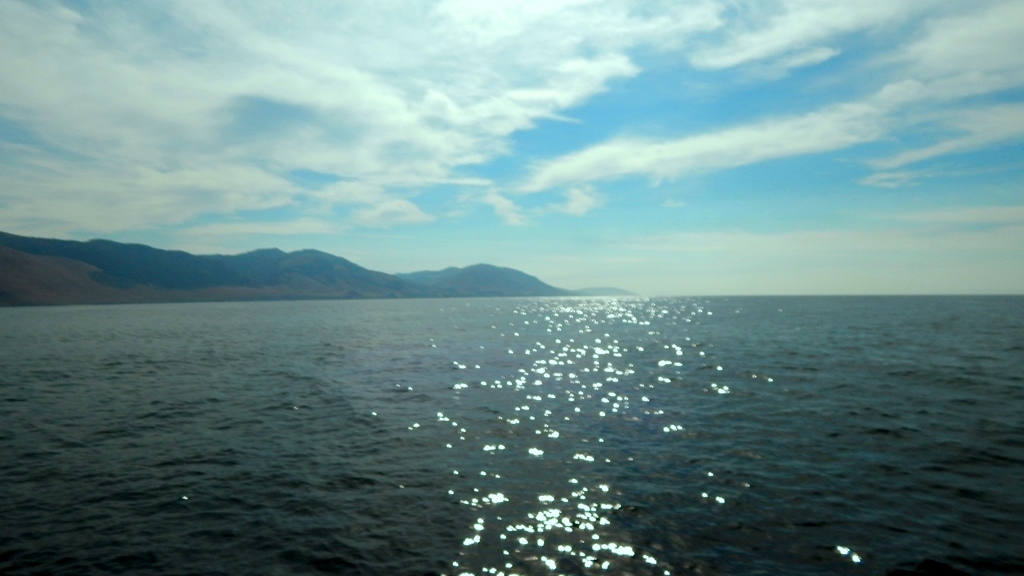 Some things never change─ whole swaths of our life are on a fated trajectory, there is an inevitability to our story, like juvenile delinquency, or what I refer to as the undiagnosed artist portion of this kids adolescence.

I’d become accustomed to favorite freeway onramps being there for me just like they’ve always been. You know the drill, hit the peddle swoop into the righthander and straighten out and shazam, you’re up and running with the big dogs just like that.

The Tesla Model 3 comes with the least sized battery pack, good enough for trips here in the Bay Area. I’ve finally engaged the autopilot; it works as advertised─ think of it as the tempting fate accessory. We use the electric car for short trips and the internal combustion engine powered Volvo─ Sweden’s gift to safety and society─ for longer jaunts up and down the coast─ this is what the modern nomadic life is all about─ being safe and warm is overrated where wet and miserable allows for self-admonishment─ what were you thinking!

There are people that have a talent for remaining where they are trapped, I’ve got a serious wandering muscle, I’m incurable─ what’s called a case of being hardheaded, there are some afflictions you really don’t want cured, this particular disease is not fatal, the aches and pains of a knockabout make the heart pump with more zeal, curiosities are quenched, and there are worst things than getting a speeding ticket.

Lot of my kind, show people─ you know who you are─ prefer an itinerate life, it feels like we are making progress, not missing out on the big show, probably a fool’s errand but that’s fine, better to dance with the devil you are than the angel you’ll never be.

An irrigation timer I find calms my landlocked jitters. Being stuck with chores, having to remain behind to take care of the plants, to feed the goldfish─ automatic feeders, when all you have to do is flip a switch, and everything is taken care of─ see you when we get back─ for this jackal there is a perfect sense of prey and predator, stalking want is seed, spore, and royal sport─ long live the long drives to places you’ve never been.

Going somewhere isn’t the same as it once was, folk are worried whatever normal life was might well never be what life in the future is going to be. I don’t spend a lot of my time thinking about communicable diseases, but there was a time not too long ago when there was no such thing as birth control. It’s not quite the same as a pandemic, but prevention is similar, you can wear a mask or put on a condom, this is all part of some odd grand prophylactic design.

Like for example using marijuana, taking mushrooms, having a martini─ these are common sacraments─ each blesses or curses the user as the gods, fates and winds may choose to blow. Mushrooms you may giggle, really, eating magic mushrooms─ but for many the psychoactive ingredient psilocybin can open a depressed mind and cure a soul from many common ethereal tormentations.

What else is there to do─ where else is there to go─ these are the imponderables, here is where the rubber meets the one-way highway, the road with no way back. The irreversible mistakes have left their scars. Life in this moment is filled to the brim with contradiction, but it is more of a weak-willed form, where once great quarterbacks admit to having become taken in by snake oil and quackery. If ever there was a moment in history when those advocating for the wrong industry, the worst products, the most misguided policies would just let it go, set it down, walk off the playing field, let human ingenuity and progress take center stage.

The best mousetraps I have found come baited with the best cheese. Kissing strange girls, drinking too much whiskey, or breaking your vow never to climb on the back of that affectionate Arabian in the pasture, these temptations will put you in a corner of your own weak will.

I’m due to travel to Ventura. Singer and songwriter Tom Varley and his Jack Russell terrier Happy are at the end of that ride. Tom and his backup band the Sundogs have hung up the spurs and put away touring. Tom had written about living free and doing nothing. The act itself was an accident he never planned to have a band and fame seemed useless. I sailed to Mexico with Tom. A sailboat has been a part of his life for near half his life. Now he’s got too much boat. Taking care of an 18 ton sailboat or a Jack Russell terrier isn’t for the weak of will.

Tom is some alternate version of who I am. It’s not like we are a spitting imagine of one another, but there are odd synchronous commonalities. If you have ever heard cosmologists discuss multiverses, and that if there were an infinite number of other universes, that mathematically the odds are good that somewhere out there is another planet with someone that looks exactly like me doing the same exact thing with the same kind of dog, the odds-theory tells us are better than good that the same thing is happening there as is happening here.

Maintaining your sense of humor is going to come in handy. You’ll want to laugh as often as you can. Take everything with a grain of salt, don’t forget the lemons, and be good to the beneficial insects and give the mosquitos a little more hell. Spring is just around the corner in this pickle of a fix we are living through here in drought plagued California. I’ve got some wood cutting chores out in the backyard. I’ll wear my hat as I always do, all those bright sunshiny days have added up and taken a toll. Don’t worry too much, finish your vegetables, and get out and take a good long walk.