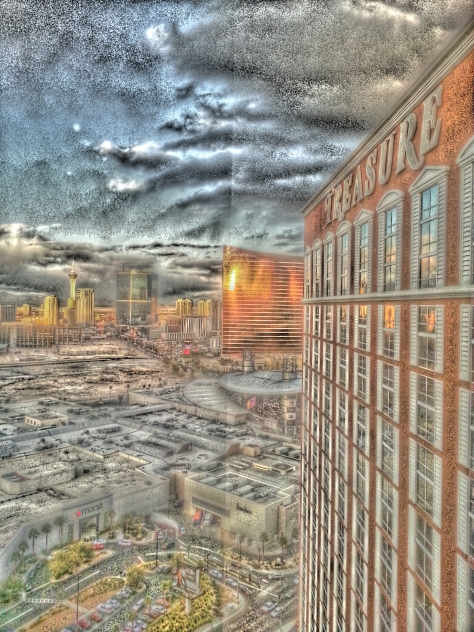 Nowhere to Go Nothing Anyone Can Do

It was close in Scotland. Then today I read that about one quarter of all the citizens in the USA feel that they would be better off if their state seceded.

Anyone paying attention can see that we have a problem. It seems democracy is on a collision course with free market economies of the world.

The criminality in the banking sector has resulted in exactly zero convictions. They remain dangerous. Everybody knows what dangerous means now.

At the same time powerful corporate interests have mounted campaigns to lower their taxes, reduce worker’s rights, and to defund social welfare programs.

I’m talking about unemployment insurance, disability insurance programs, healthcare and social security. Much of this list was once deemed to be part of a prudent grand bargain between capital and labor. No more.

That consensus has been torn up and corporate interests have bought votes that aim to strip the workers of the protections they have long enjoyed.

The so called tax inversion game is illustrative. Burger King goes from Florida to Canada to lower taxes. From a pure business point of view it apparently is in their best interest. But, what about the money to fund the Pentagon, or the well educated workers who come and go to work on the paved highways, drinking safe clean water and breathing fresh clean air, where do the revenues for providing such things come from?

All of this isn’t an accident of tax policy it is a feature. The feature was put into the code by lawmakers paid by lobbyists that fund their election campaigns.

And there you have it. One quarter of the people in the United States know damn well what has happened. Citizens United has only confirmed the out in the open bribery and corruption. The conservative majority on the Supreme Court is all bought and paid for by the Federalist Society.

And that my friend’s is why so many of us are fed up and giving up.

Fifty-eight of fifty-nine representatives of Scotland are in the opposition party with just one representative caucusing with the conservatives and David Cameron. Cameron has set policy without regard to what the vast majority of the people of Scotland want and instead has done the bidding of the City of London. Scotland is fighting for the workers and the social compact long ago agreed to while Cameron’s party work with the City of London to dismantle it.

They do this work because they are paid to do it. It might be they believe they are doing the right thing, but it is hard to know when so much of what they believe has been so well funded.

“Do you promise to tell the truth, the whole truth, and nothing but the “well-funded” truth so help you God?” Now that is an oath even a banker could swear by.