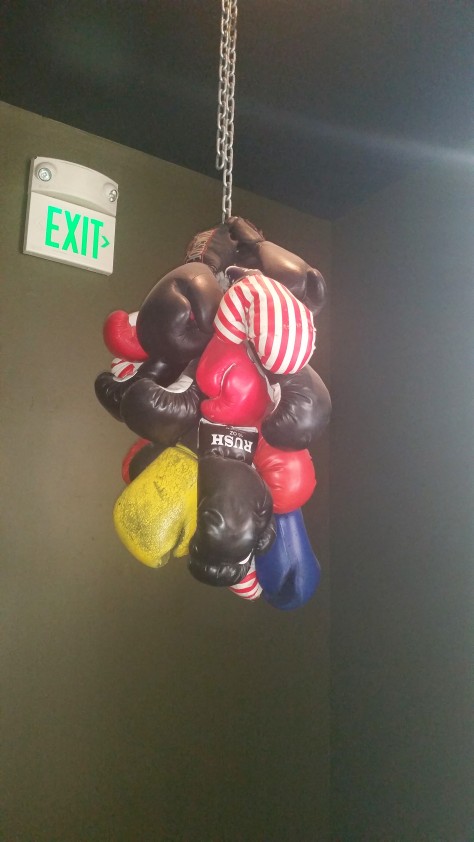 The Good, The Bad, and The Rest of Us

I keep having this recurring fantasy that the Hells Angels, the roller derby stars of yesteryear, and my BMW service representative could collectively kick ass in Syria and Iraq.

Instead it looks the timid duck and run political types have all vacated DC and what is left there are a bunch of lobbyists casting about for a tax break or regulation they might ram through our best and brightest.

I respect Martin Wolfe and yet today listening to his interview of the Diane Rheem Show on WAMU… surely you know of this program? Only to realize how complicit Martin was in the disaster that we now generally refer to as the Global Financial Crisis.

Martin seems better. He was as many of us were married to a woman from another era of our life and like all of us he was seduced into her any charms while ignoring all her other many faults. A good dose of lust and passion will go a long way toward motivating a person to look the other way while personal parts of their anatomy are being so splendidly looked after.

And let’s just surf on back down the Potomac and if I have it right most of what is happening now is that our elected representatives spend most of their time searching for money to remain in office while at the same time denying that the money being thrown at them has anything whatsoever to do with how they’ll vote.

They want us to believe it is ideology and not idiotic, that it is innocent and that they are trapped in the constitution, that this is what speech looks like.

While the Hells Angels and Roller Derby Stars are off kicking ass in the Middle East could we at least get a few groups to grow a pair.Oh, I don’t know how about the rest of us.

We are so much in need of being rescued from ourselves.

And I don’t mean to tell you a sad story as to tell you the truth of the corner we have found ourselves in. If and when we figure out how to fix our fixation with carbon based energy we can then move onto the challenge of fixing our human race.

I hear the sun will be out later today. Enjoy……