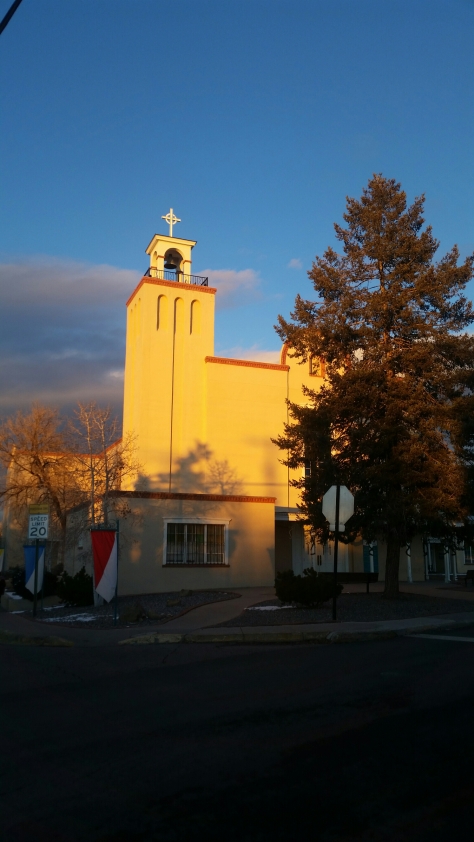 In a most adorably confrontational tone Paul piles on with the Pope to deliver a black eye to the wide world of capitalists unwilling as of yet to come to the negotiating table and agree to a sustainable more equitable more humane form of capitalism that we can literally all live with.

Many hardliners will bitterly denounce the Pope’s criticisms as leftist, communist, anti-capitalist… but in fact he is for constructive reform that is based on helping create a sustainable pathway into the future rather than a collapse of our planets ecosystem.

So, let’s see? It isn’t Putin, it isn’t Iran, not North Korea… It’s what? It is the biggest, most powerful economic ideas in the world, broadly adopted by almost every country, and we need to reform this gigantic juggernaut.

Believe me when you touch someone where they live, in the wallet, those peeps will come hunting you. For now the best they’ve been able to do is call the Pope names. I find that a sign of denial, of fear. When they look in the mirror that they know the Pope is right.

It is serious and it is also hysterically funny. I love David and Goliath stories… A pugnacious Pope is in the ring going against a vicious, dangerous brawling opponent that will cheat, lie, scratch, scream… literally do whatever is necessary to win this fight.

God how I love a fight between virtue and vice…. for more please enjoy ……..