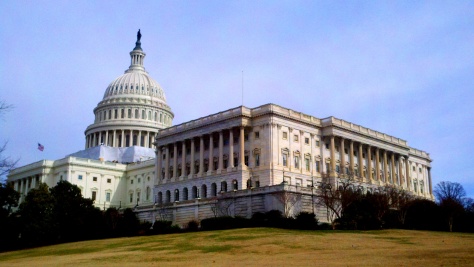 Where the Ploys Are…

“Income distribution characteristics” is a term to describe how a free trade agreement alters how and where money flows in an economy.

It may be true that a new trade deal increases the total amount of money being exchanged between two trade partners, but it may also be true that more of that money ends up distributed to fewer people not more.

During negotiations there are rules and agreements written into the trade deals. What has happened is that regardless of what is promised the profits of free trade have not been distributed back down to the workers. Most of the profits have been diverted to the executives and shareholders.

So we are smeared with terms like protectionists, anti-free trade etc.… when that isn’t true. What is true is this. A trade deal should be good for workers too. They have to distribute the profits accordingly. Then, we have fair trade and a reason to support such agreements.

Our democracy thrives with a healthy middle class. It is in all of our interests to do what it takes to make that middle class as big and as robust and as prosperous as is possible. Enlightened fair trade agreements that have provably enlightened income distribution characteristics good for our country would go a long way toward that goal.