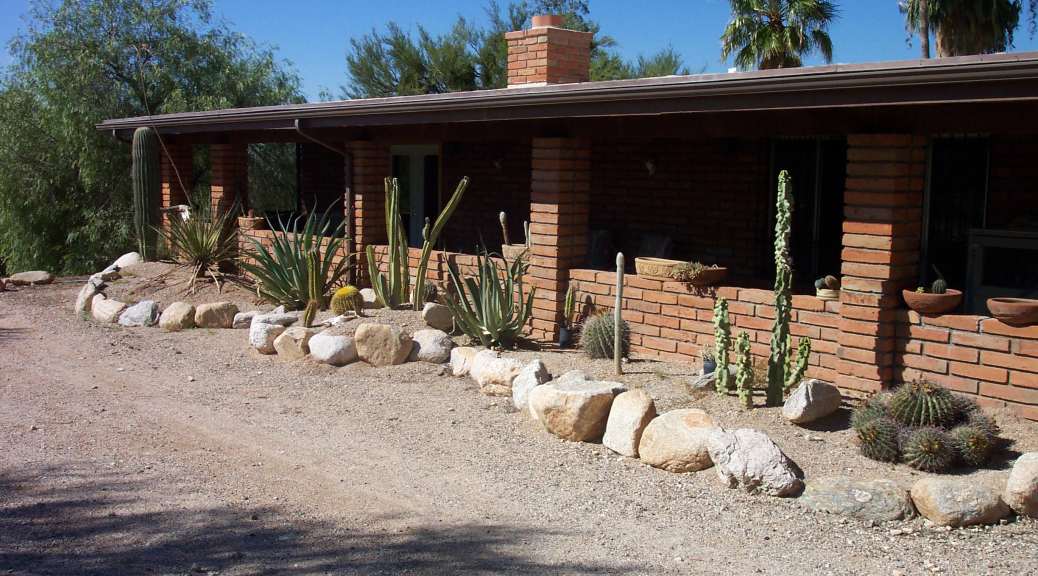 I get jumpy around tourist traps, get bent out of shape around strip malls, cookie-cutter style homes, or walking through the front gate at Disneyland. An awful gutting cuts right to bone of my inner resources. If one man wants something all shiny and slick, packed to gills with half of Toledo well that’s fine for that kind of person. I prefer my physical surroundings to be a bit more offbeat, I crave variety, want styles mashed together, that’s the proper way of arranging a place, a general sense of unruliness.  Berkeley comes to mind, Bisbee or Baker, Nevada.

The fidgetiness all starts out as a dull ache in my head, not enough pain to want to take aspirin but something is not right. In Arizona out near Apache Junction, AJ to those of us who love this last forlorn outpost for desert ratting, first thing to notice is that vehicles are mostly used up, paint is sun faded, tires are larger and rigs are parked off pavement in the dirt. Apache Junction isn’t against asphalt and concrete just hasn’t been able to afford as much as some of their so called competition.

Being averse to a tidy little town sometimes not only causes liquor drinking but even after a good happy hour at the nearest saloon I can still be thrown into a downward spiral. Don’t even ask me what miserable weather can do to the spirits.

There is an awful lot of junk advice offered to otherwise normal contrary type. Have a big family, shop at Costco, take vacations, get your meals at all you can eat buffets. There is no end to the guidance to be received whether you want any or don’t want any. None is useful, less than zero is ever acted on. If you know what you like and what you don’t like I’d say you’re ahead of the pack.

Finding yourself thriving in Apache Junction happens because the rotten no good dusty wayside out on the easternmost frontier in the Valley of the Sun is a place dedicated to being contrary to most all things that might be recognized as generally popular. If all of the known metropolitan population of a place is going one way the citizens of Apache Junction are inclined to want to go ahead and takeoff in the other direction.

Take for example my skipper friend Tom Varley. He has come down with the same perplexing revulsion for those same slick look alike places. Tom prefers  the backside of Santa Rosa Island. Being all alone is high on his list of a near ideal way to spend a few days. Squeezed onto a mooring ball in Avalon with a throng would cause him to grind his teeth. My skipper friend is partial to Charleston, Oregon. Located at the entrance to Coos Bay. This coastal hamlet is hard to find on account of the the simple fact it does not occur to a person to go hunting for this fog shrouded damp and dank coastal village. If a soul is stuck on the coast and can’t make it to Apache Junction, Arizona why that loner would do well to breakdown in Charleston, Oregon.

Once you find a spot set out to do most anything to make ends meet, sell groceries, pour coffee, do engine repair, fix flat tires, or sew a button on a shirt. You’ll know you belong because you fight twice as hard to make a life for yourself in these odd places because almost any other conforming type place eats at your guts. People who may not know what it is that is causing so much consternation in their lives end up seeking counseling where it is near impossible to determine what it is that is causing so much personal grief.

Making a life we want, where we want, doing what we can so that we may remain where it is that seems to suit us most can save a soul’s life from wholesome sobriety. There is every probability that by the time the shows just about over you just might have dodged half as many traffic jams as some of those so called get up and get with-it types. Making your life in a town full of likeminded eccentrics can near save a soul from being stuck in a desperate seemingly otherwise successful situation.Where I come from a gated community is just a hoity toity name for one of those fancy places they put folk who might not always conform to social convention enough to cut it out on that other side. If you have already purchased tickets for your vacation I’d urge you to reconsider. Another fancy slick upscale two weeks in some forlorn destination with a tanning salon could pretty much finish you off. Be careful.